So we got a chance to interview Dr. Mark von Schlemmer who is Show Me Justice Film Festival Director the other day. Dr. von Schlemmer is a Regional-Emmy award winning television producer, filmmaker, and professor.

“What is the most difficult part of the Festival organization process?”

Dr. von Schlemmer: The most difficult aspect of organizing the SMJFF is enlisting the energies of volunteers. It takes a lot of help to produce a three day film festival and I know there are people out there who will volunteer their time, but coordinating that effort is not easy, especially in the months before then event itself – whether it is contacting them, getting them signed up to screen films, or help find sponsors, or hang posters. At the event itself the challenge is getting them to the event to work the info table, help transport the visiting filmmakers, usher, and teaching them their duties if the task is more involved. The logistics of such an event takes a lot of coordination and relies heavily on volunteers. 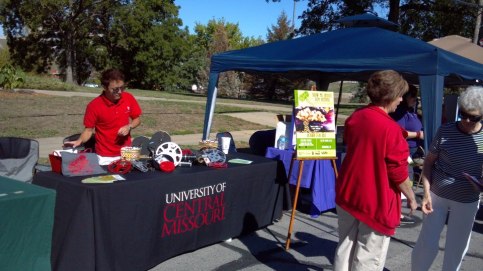 “So what is the most fun part of the Festival organization process?”

Dr. von Schlemmer: The most fun part is seeing the audience interact with a filmmaker after a film. It is the truly unique aspect that a film festival has to offer an audience – not just a chance to see films that they may not see anywhere else, but to talk with the creators of the films – to ask them about how they made it and why they made it or other questions that they come up with that I would never have thought of. It’s fascinating and usually very enlightening for the audience. 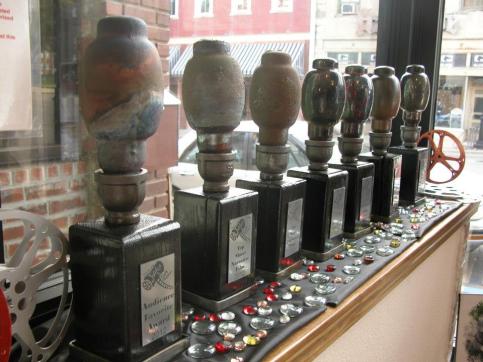 “Please tell us about progresses that SMJFF achieved through the past years?”

Dr. von Schlemmer: The thing we strive for the most each year is to involve more people – as volunteers and as audience members. The size of the festival is not as important as helping it to reach more people. These films are fantastic works of art that can change people’s lives – I’ve heard of students changing their lives and making new choices because of a film they watched at our festival. And we can only do that if we get the word out and get more people to attend and volunteer. We’ve grown that aspect each year and we hope to continue that growth in the future. 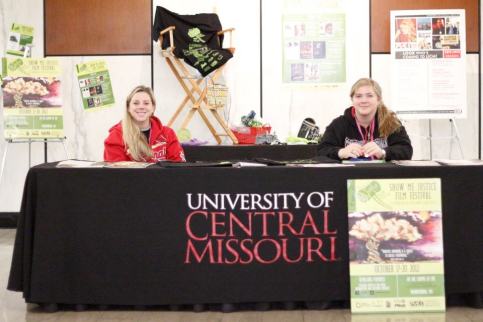 “So why Social Justice theme?”

Dr. von Schlemmer: We chose the social justice theme because it encompasses a powerful and unique aspect of our festival – there are very few other festivals with such a theme. And what it means is that these films are all about people striving to improve their world or facing serious struggles that we can all relate to – sometimes that means through showcasing volunteer efforts or work in communities around the world, sometimes it means a unique perspective on a social ill that is plaguing society. And the filmmakers who make such films are great advocates for these causes – so we get very impassioned artists who are telling inspiring stories.

“Thank you very much Dr. von Schlemmer, I am really looking forward to SMJFF 2014 and wish you all the best!”

P/S: Please leave comments or ask questions if you have any, we’d be happy to answer. Thanks!

Posted on October 16, 2013, in Festival staff. Bookmark the permalink. Leave a comment.