Although I have lived in other denser cities, Los Angeles, Seattle, San Francisco, and Paris, I grew up in Omaha, Nebraska, and chose to move back to Omaha to start a video production company.

In the years that I have been in Omaha, I have seen the city grow and prosper.  The downtown area has added several corporate headquarters, a world class baseball stadium, and bustling restaurants, shops, and hotels. The city’s boundaries continue to expand to the west as suburban malls and mini-mansions pop up.

With all of this prosperity and growth for much of the city, a portion of Omaha remains mired in poverty and crime. Omaha’s black community is still mainly segregated to an area of Northeast Omaha, which accounted for almost half of all recorded homicides in Nebraska. In 2014, the International Business Times published an article proclaiming Omaha, Nebraska, as the “Most Dangerous Place in America to be Black.” 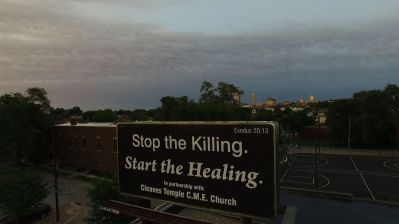 An Omaha non-profit organization, The Sherwood Foundation, wanted to do something to transform the destructive cycle occurring in Northeast Omaha.  Their vision:  “We believe social justice is the proactive reinforcement of policies, practices, attitudes, and actions that all produce equitable power, access, opportunities, treatment, impacts, and outcomes for all.”

The Sherwood Foundation provided the funds for a collaborative project involving former gang members and people who had been affected by gangs.  The project, moderated by nationally known performer and writer Daniel Beaty, took participants through intense and moving workshops to a performance of a play which utilizes the transcripts of the workshops.  I was able to document each step of this incredible process. 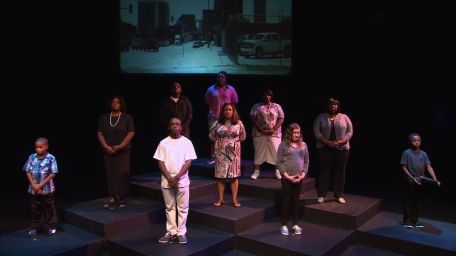 The “I Dream” project was a transformative experience for those sharing their stories, and is also changing the dialogue in Omaha and similarly affected cities about the nature and impact of gang violence.  To me, and hopefully to the audience, it puts a human face on those who have or still are participating in gangs and the people who have been tragically affected by gang violence. 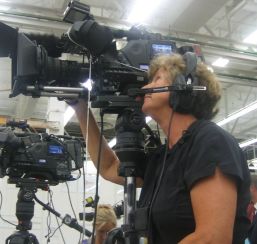 Posted on March 11, 2016, in Uncategorized. Bookmark the permalink. Leave a comment.