Evan Holmes is a senior at the University of Central Missouri. He will graduate in May 2020 with a degree in Digital Media Production with a minor degree in Sports Communication. He currently works as a color commentator for high school football on The Prepcast Broadcasting Network. Evan will also be commentating high school basketball for Warrensburg High School in Warrensburg, Missouri. Evan also enjoys music, editing videos, and being with his friends in his spare time. 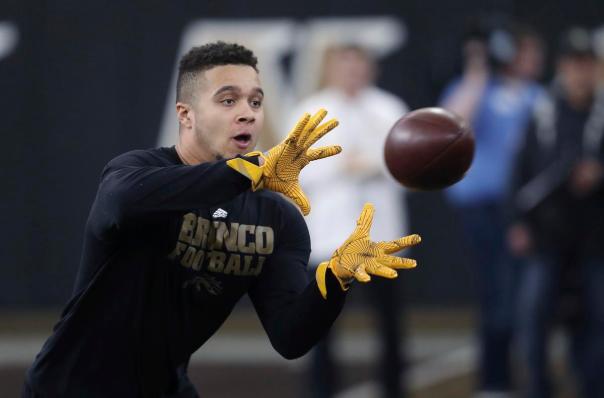 There has been a question in college sports that has sparked debates for many years. The question is, should NCAA athletes be able to make money while playing their respective sport while they’re still in college? In October of 2019, the NCAA Board of Governors answered the question by voting to allow athletes to benefit from the use of their name and image. The board says that they would like to put these new rules and regulations into place by January of 2021. But there is one person who has a different idea on the matter. 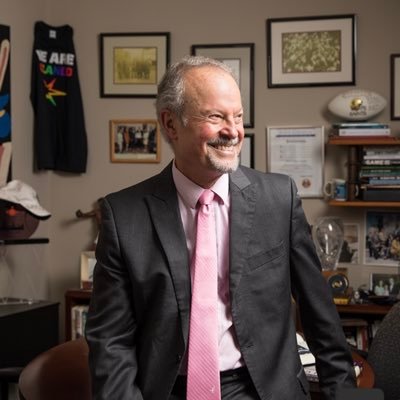 Richard Lapchick is president of the Institute for Sports and Social Justice at the University of Central Florida. Lapchick is no stranger when it comes to dealing with social justice when it appears to him in the form of sports. At an early age, Lapchick learned about issues of race and sports. His father Joe Lapchick coached the New York Knicks in the NBA. He signed one the NBA’s first African-American players Nat “Sweetwater” Clifton in 1950. Richard Lapchick says he remember seeing his father hang in effigy from a tree. He also heard the N-word for the first time on the phone at his house.

Richard Lapchick was attacked himself over his efforts to lead sports boycotts against South Africa during the apartheid era. Late one night at his office at Virginia Wesleyan College, Lapchick was assaulted by two men who carved the N-word into his stomach with a pair of scissors. Lapchick says “In the hospital that night I knew I was going to spend the rest of my life using the sports platform to address social justice issues.”

Lapchick says the NCAA is reacting to legislation in California and other states.

“The colleges themselves have made money off using the likeness of their athletes, and I think fairness here is that those athletes should get it as well.”

Lapchick says while he thinks it’s fair for athletes to make money off their name or image, he’s not in favor of schools paying athletes directly:

“If they get a real education and a genuine degree from the university, that’s a fair trade for the use of their talents on the field.”

What do you think? Do you agree with Lapchick’s views on paying college athletes? Why or why not?

Posted on November 6, 2019, in Uncategorized. Bookmark the permalink. Leave a comment.