I grew up in a rural Missouri town where diversity was lacking. The population was mostly white, conservative, church-going folk. Often times growing up it was tough to put myself in others’ shoes when thinking about critical issues. Anything from racial injustice to gay rights to the living conditions in other countries. It was like I had on blinders. I was living in my own world where I was okay, so that meant that everything must be okay. 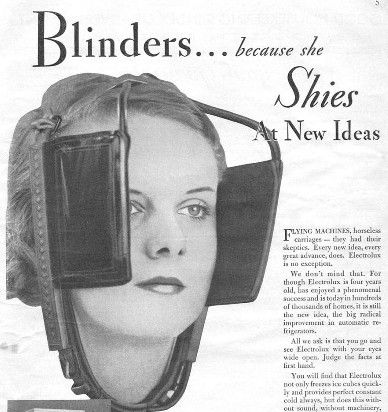 This all changed soon after I graduated high school and moved on to college. The atmosphere in which I was in everyday changed drastically as I found myself reaching out to more and more people who were very much different than me. I began to use Instagram to meet the creative people of Kansas City and many of them are a different race or sexual orientation from myself. As I got closer to these people my mind was opened up to the injustices that real people have to deal with.

I never knew how much other people care about certain social and political issues until I started caring for the people that these injustices affected. As I’ve grown since high school I feel completely removed of the blinders that separated me from the real issues of the world. This helps me be more informed as a person to make good voting decisions and to help when I can.

Exercising your right to vote can truly change the lives of millions of people. Putting the right person in office has the potential to change the climate in America for under-represented people of America. Education and experience with real people drive my desire to pay attention to critical issues facing this country.

The “Golden Rule” still applies and is probably more true now, than ever, “treat others how you wanted to be treated.”

Posted on February 17, 2020, in Uncategorized. Bookmark the permalink. Leave a comment.